5 Inspirational Black Athletes You Should Know! 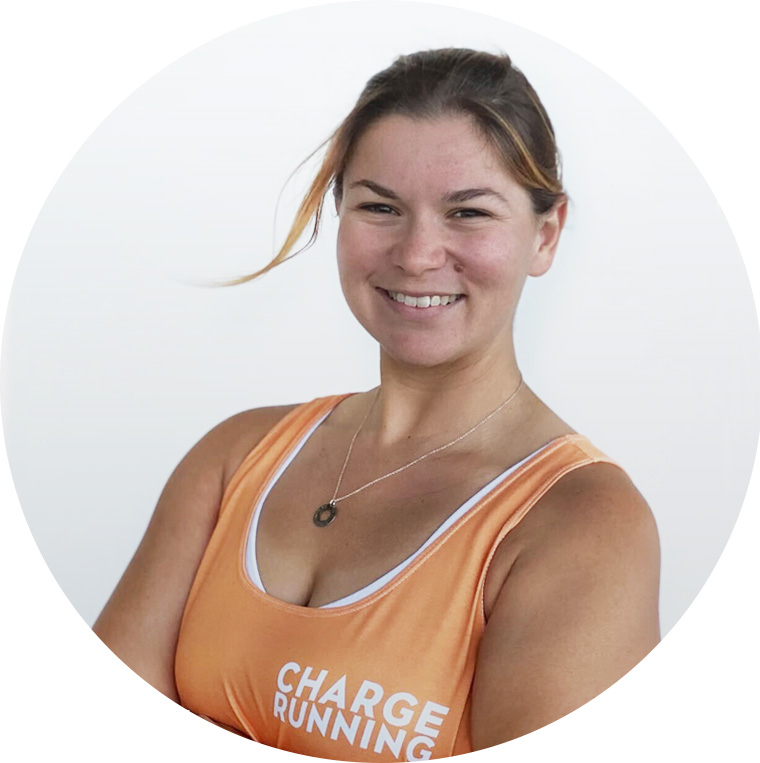 February is Black History Month, just one opportunity to honor and spotlight the rich history of the Black community and their profound impact on sport. While we always strive to recognize achievements and impacts beyond just this month, we could not let February pass without taking the opportunity to recognize just a few of the many great Black athletes of today who continue to lead with their voices, actions, talents and achievements. An exceptional group of mothers, new combers, and seasoned pros who continue to show the world what is possible on and off of the run!

5 Black Athletes Who Inspire the World!

‍Breaking out and gaining noted fame taking first place in the 2020 US Olympic Trials she has become a beacon of resilience, strength and showing us all how you can re-write the script at any time. With the Olympics being pushed to 2021, Tilamuk and her partner Tim decided that they were forging ahead with their family plans. After welcoming their daughter Zoe in January of 2021 the training began to get ready for Tokyo. While ultimately a hip injury kept her form the finish she hasn’t lost her unfiltered grit, optimistic outlook and the drive to come back stronger!

‍If you didn’t know her name before this you are in for a HUGE treat. She is overall a complete badass taking the Triathlete world by storm and gaining the notoriety for her top notch performance as well as the barriers that she’s breaking down. In 2021 she became the first US Black Female Professional Triathlete. That’s right she’s not only a runner; she kicked it up a notch and decided to swim AND bike before even lacing up those racing shoes. It wasn’t all smooth sailing for her though, after a gnarly near career ending accident she recovered, trained and went on to race bigger and better than ever. Follow her on Instagram to keep up with her career—It’s one for the record books.

‍Coming in at the youngest athlete on our list she is the mark of a new generation of athletes. After being inspired to take up wheel chair racing in 2012 after watching the Summer Paralympics in London and realizing that sports were possible regardless of having cerebral palsy. After getting classified as a T34 athlete, she began competing at national meets in 2013. Creating quite the coup in 2015 by becoming the first athlete in more than 7 years to beat world record holder Hannah Cockroft. She’s gone on to break even more records through the years and most recently won 2 silver medals at the 2020 Paralympics in Tokyo. A hot start to a sure to be banner career.

‍His name is one that is notorious with words like unstoppable, unbreakable, and super-human. On October 12, 2019 he became the first human EVER to run a marathon in under 2 hours. He started out as a track runner before switching to the marathon distance in 2012. A move that proved to be fruitful and a natural fit, he has gone on to win the Barcelona Marathon (2013), Berlin Marathon (2015), London Marathon (2015, 2016, 2018, 2019) and few Olympic Gold medals just to name a fair few. Recently, he shared his dream of winning all 6 of the Abbott World Marathon Majors all eyes will be on him for these next few seasons to cap off the last 3 he needs: The Boston Marathon, The TCS New York City Marathon and The Tokyo Marathon.

‍The Woman. The Myth. The Legend. She did what most of us only can dream of in 5 lifetimes. She is the most decorated woman in Olympic track and field history and the most decorated American track and field athlete in Olympic history, having earned 11 total medals from five consecutive Olympic Games. She also made some of the biggest waves in the running industry by going public with her treatment as a pregnant athlete and subsequent sponsor change. Going on record after breaking Usain Bolt’s gold-medal record 10 months after her C-section saying “kids aren’t the 'kiss of death' for athletes”. Having started her own shoe company and more on the horizon she continues to be a force to be reckoned with on and off the track.

Get out there, get inspired, and celebrate the profound impact of the Black community on the world of athletics! 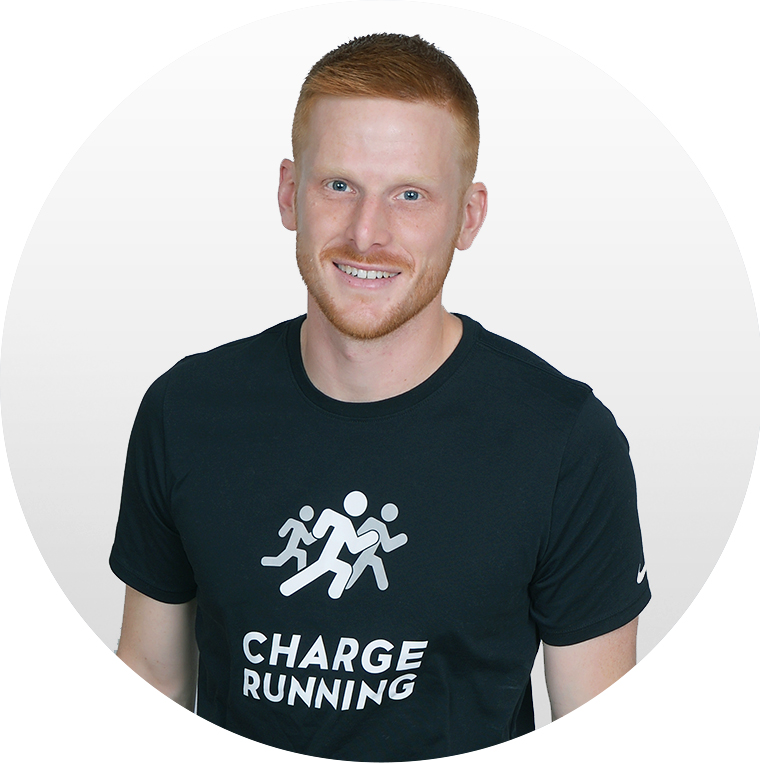